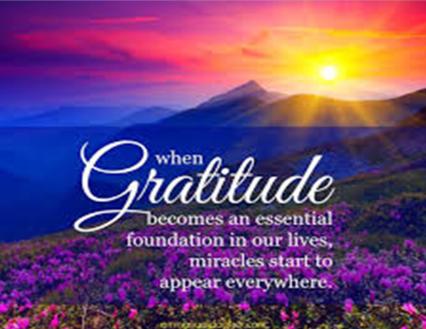 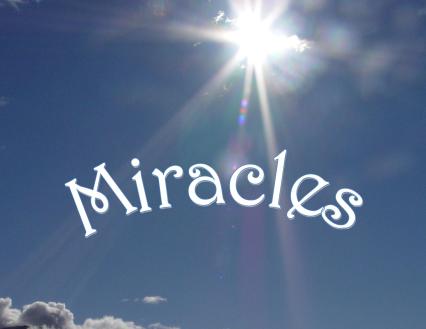 The pre-admission meeting was held at the Melanoma doctor’s office which was a Research Institute. During the meeting, the treatment plan was reviewed. The medication was a cocktail drug of a mixture of five chemo drugs. Each drug had serious side effects and possible liver damage. I had to sign an agreement for the treatment and be responsible of any results – good or bad. Not all the melanoma was treated with such aggressive drugs. This treatment plan was the Institute’s fifteen-year experiment. I went at their fifteenth year of experiment. The Melanoma doctor explained that it required aggressive drugs to treat aggressive and invasive cancer.

The doctor proposed a six-cycle treatment: one week on, three weeks off as one cycle. I would be an in-patient in the hospital for five days, then go home for three week to rest and regain my energy to prepare for the next cycle. Thus it was a six-month full time treatment program.

The surgeon was there at the meeting. He saw my hesitation when I heard that it was six-month full time. He said it was worth to take six months off of my life to take care of it. After a quick assessment in my head, I decided to go with the plan.

The first thing came to my mind was our finance. Year 2008 was the year that great recession hit businesses and housing market. My husband had his business for seventeen years at that time. It was hit badly. I recommended that he went back to school to reinvent himself. He did go during the 2008-2009 school year to study for the CT and MRI licenses. My income was the only income during that year.

After talking with some colleagues, I knew I would get 50% pay for 100 days under the Union contract. With that information, I went to the Human Resources’ office to submit a request for six-month sick leave. The administrative assistant asked if I was a member of the Disaster Leave Bank. I said, “No, I’m not aware of such a program.” She explained that if I donated one sick leave day to the Bank, I would become a member. As a member, I could withdraw 20 days at a time up to 100 days with 50% pay.

I was at awe when I found out that information. With both the Union and Disaster Leave Bank, I could get pay 100% for 100 working days. I had some personal sick leave days to be used. All together would allow me to get pay for six months during my treatment.

“When Gratitude becomes an essential foundation in our lives, Miracles start to appear everywhere.” See the Gratitude quote above.