All of the year’s full moons have names, which are given to them by Native American Tribes living in the eastern and northern United States. January’s full moon is known primarily as the “Wolf Moon,” according to the Farmers’ Almanac. 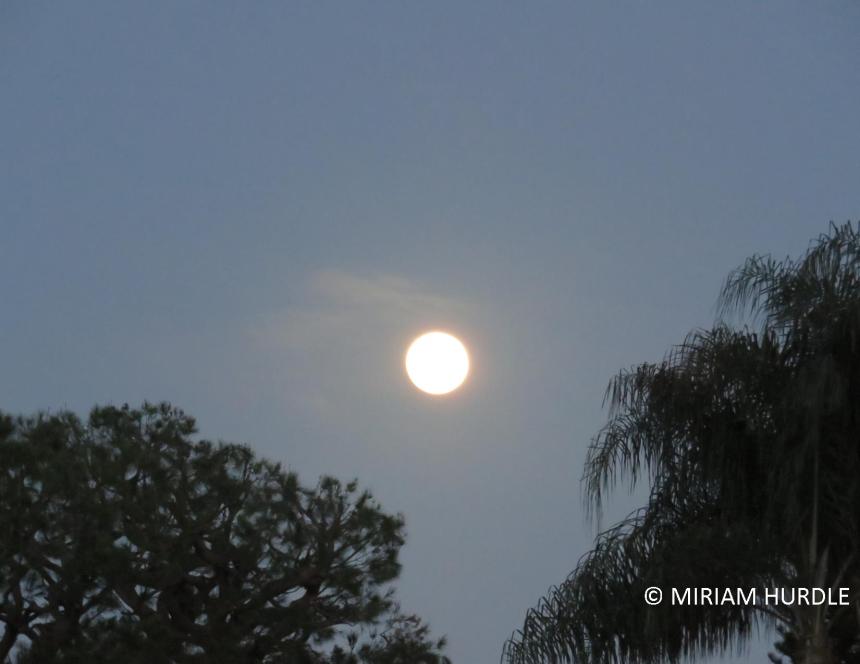 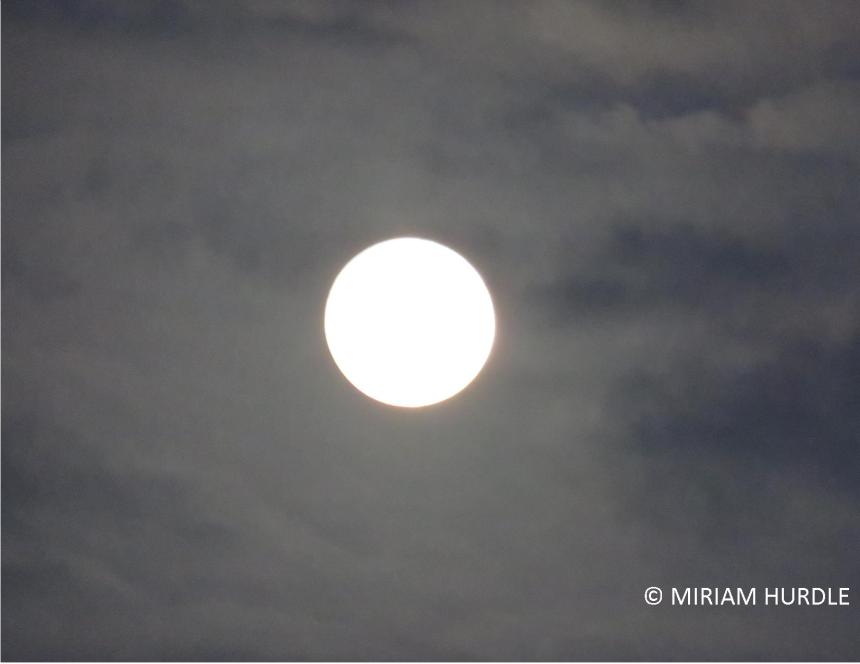 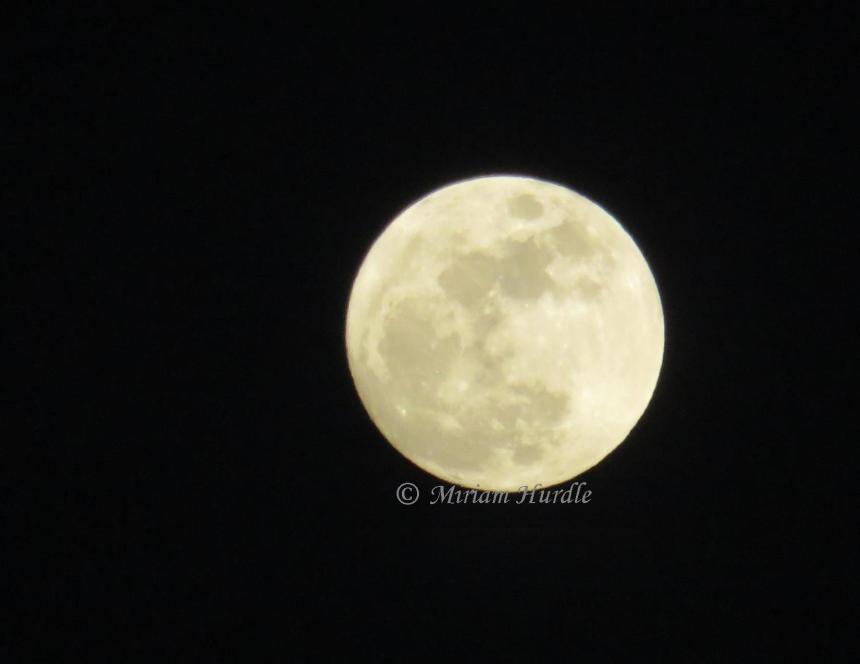 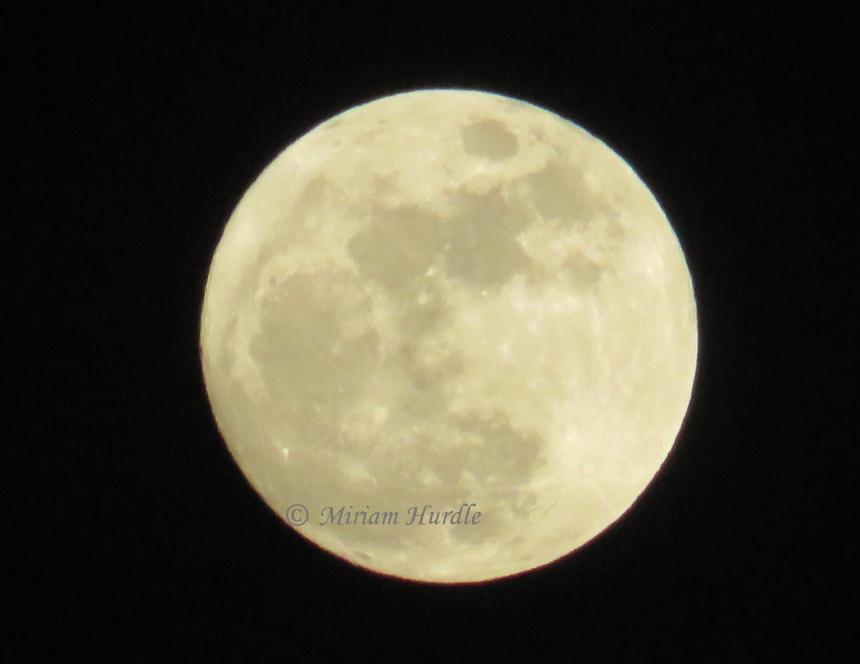 Leave a Reply to The Showers of Blessing Cancel reply