If you had to move to a country besides the one you currently live in, where would you move and why?

If I had to move, I wouldn’t want to move to another country. I don’t want to start over to make friends and establish my community. After my retirement, I have established my exercise routine, learning environment, community group, medical need access, and shopping for a healthy diet. This is very important for me to maintain this environment. If I had to move out of California, the only place to would move to is Portland, Oregon, to be close to my daughter, son-in-law, and my new granddaughter.

What color would you like your bedroom to be?

We just had our bedroom painted to be beige. Our bedroom is facing south, not too much sunlight comes in. Beige makes the bedroom looks lighter. 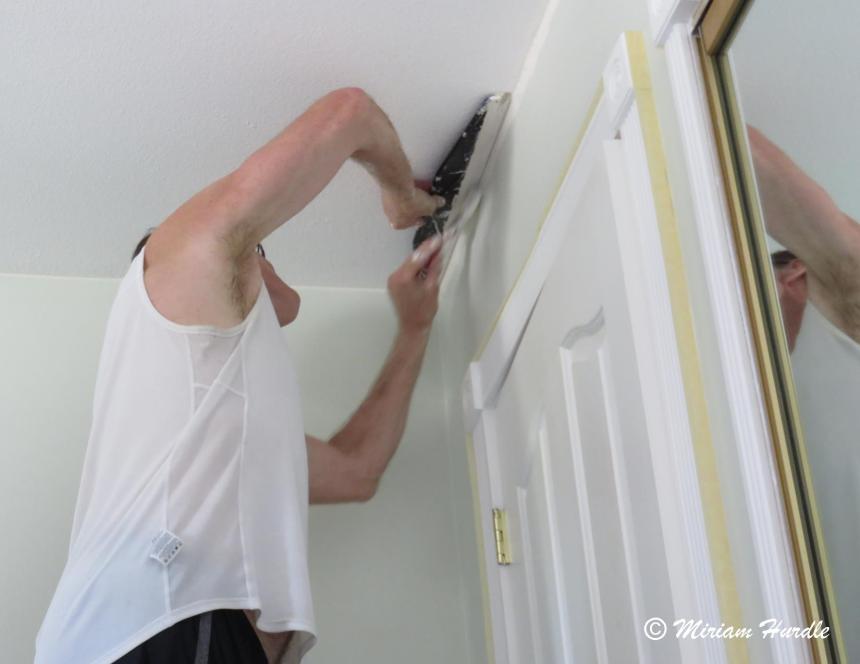 What makes you Happy? Make a list of things in your life that bring you joy.

What inspired you or what did you appreciate this past week?  Feel free to use a quote, a photo, a story, or even a combination.

My granddaughter weighed 7 lbs 9 oz, 2 oz more than her birth weight last Wednesday at two weeks old. She weighed 7 lbs 14 oz las Saturday. She has a healthy growth. This is not something we would take it for granted. We are very thankful and happy.