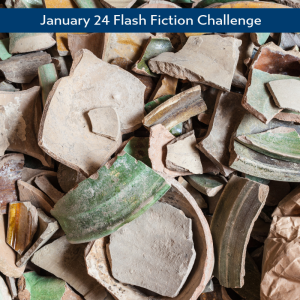 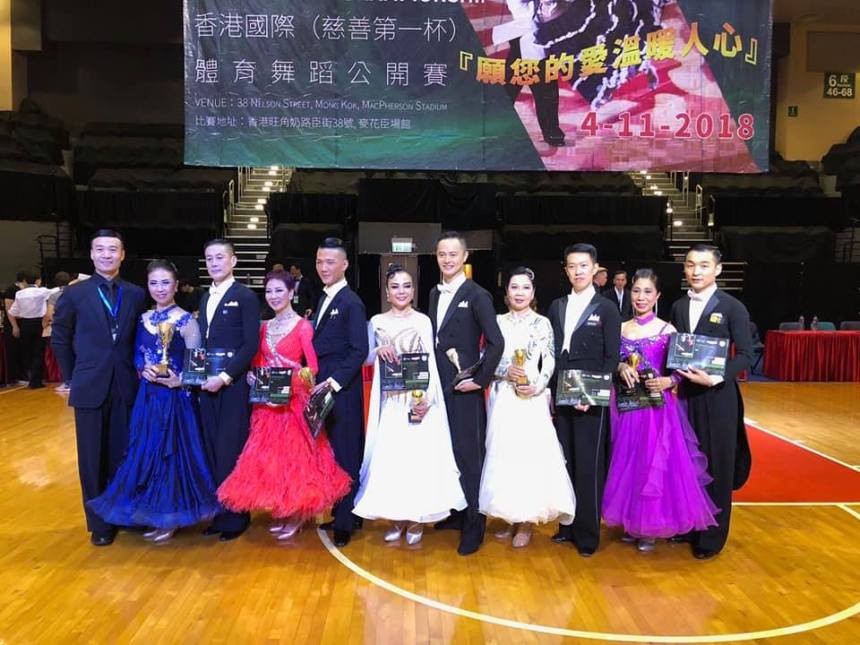 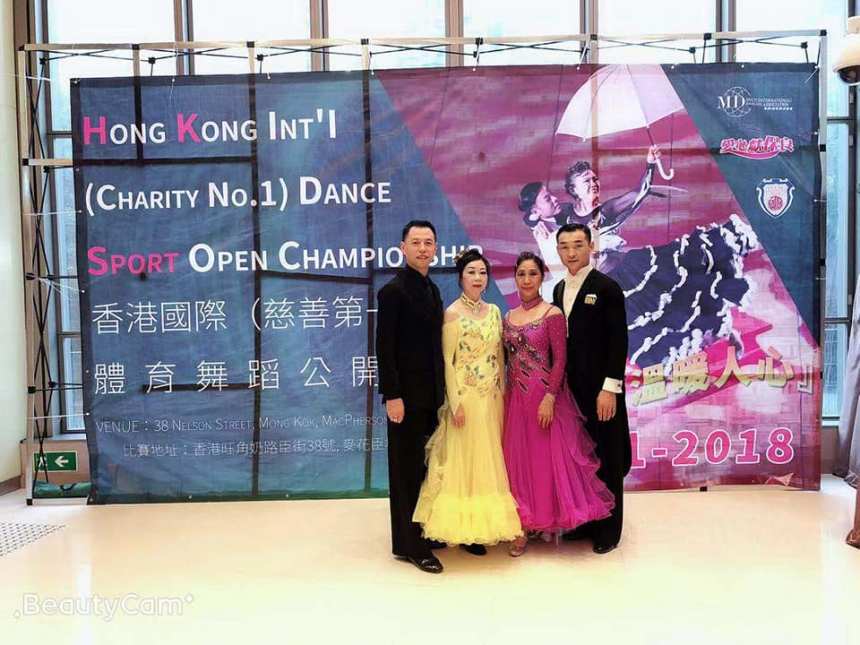 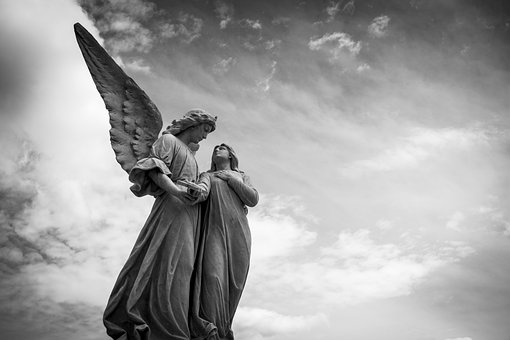 Join 11,104 other followers
Follow The Showers of Blessings on WordPress.com