UNDERSTANDING: An Anthology of True and Significant Life Events – Part 1 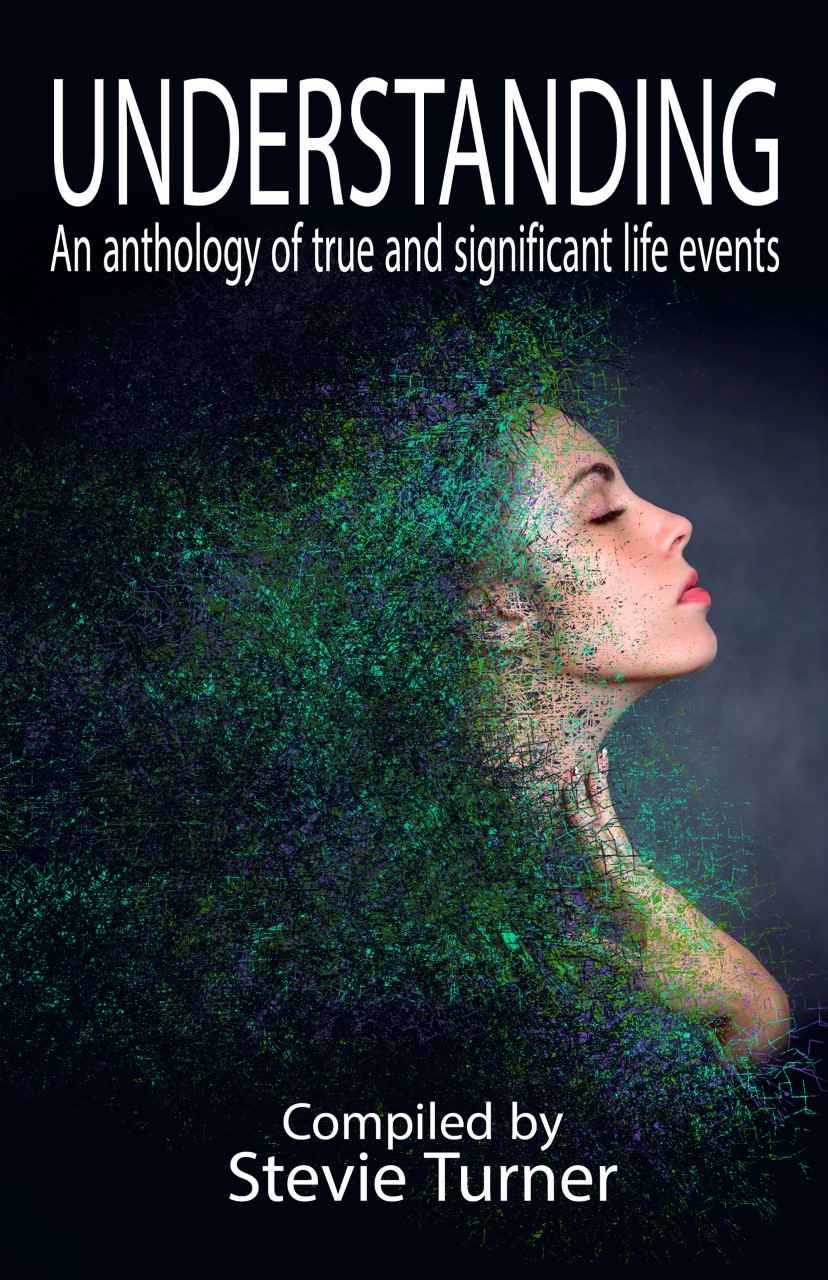 The following authors and bloggers kindly answered questions posed by Stevie Turner regarding significant life experiences they had undergone. These events include sexual abuse, a near death experience, alcoholism, being diagnosed with cancer, depression, losing weight, getting married, being a mother to many children, being the daughter of a narcissistic mother, and many more!

All proceeds will go to Cancer Research.

During my annual physical checkup in the summer of 2008, my family doctor said the fibroid in my uterus grew three inches from 1986 to 2007 but grew four additional inches within the previous year. He referred me to the gynecologist. The gynecologist Dr. G confirmed the news and recommended a hysterectomy. He performed the hysterectomy on July 31, 2008. At 10:00 p.m. on August 1, Dr. G came to my hospital room to inform me I had melanoma cancer in the uterus and invaded the female organ.

Dr. G said melanoma is an aggressive cancer but mine was stage I or stage II which meant cancer had not spread to the lymph nodes.

I was thankful the pathology detected the cancer at an early stage and had the hysterectomy done timely. Dr. G ordered tests and referred me to Dr. P, an oncologist. I was not scared or alarmed.

I found out that melanoma is an aggressive type of cancer that usually shows up as a pigmented growth on the skin. However, less common types may be found in any organ or part of the body with melanin-containing cells (melanocytes).  Melanocytes are cells in the body that make melanin, the substance that gives skin pigment or color. They are in many places throughout the body, including lymph nodes, bone, lung, liver, spleen, kidneys, eye, and brain, not just the skin. Considerable numbers of melanocytes are in the digestive and urogenital tracts and mucous glands. The non-skin melanomas also are called noncutaneous melanomas which are aggressive, metastatic and difficult to treat. Non-skin melanomas are not known to be caused by sun damage, exposure to ultraviolet rays, family history or moles.

When I met with the Dr. P, he said he had not dealt with melanoma and referred me to the University of California in Los Angeles (UCLA) Medical Center for surgery. I trusted the doctors would take care of the cancer.