I’m happy to announce an exciting event in this blogging family. We gather around to cheer and support one of our own – Sue Vincent.

Sue is living in the south of England. She is a poet, a commissioned painter, an accomplished writer, and a director of the Silent Eye, a modern mystery School. She is a supper-supportive blogger at Sue Vincent’s Daily Echo where she hosts the weekly #WritePhoto challenge and posts all the works from the participants, and writes #Midnighthaiku. She invites bloggers to guest post on her “Be My Guest.” Click any link to find more about Sue or participate in her #WritePhoto at https://scvincent.com/2021/01/28/thursday-photo-prompt-guarded-writephoto, or read her #midnighthaiku at https://scvincent.com/2021/01/29/gifts-midnighthaiku-5.

I love landscape painting and chose this as Sue’s sample paintings.

Sue has been a caretaker of her son for 11+ years since he suffered from the traumatized attack. Besides the challenge, she was diagnosed with lung cancer. This is the time she would appreciate the support when she can’t run full speed because of the side effect and the exhaustion from the treatment, plus the impact from the Covid pandemic.

Carrot Rach has created a Rodeo Classic to orchestrate the support event. It calls for a 99-words flash fiction contest. To take part, you write a flash fiction story of 99 words or a poem of 99 syllables, using the photo prompt at Carrot Ranch to find the “Hidden” Inspiration, and enter the contest using a form on the post, then you’d be invited take part in a small donation to support Sue.

“Each story needs to have a beginning, middle and end. Poems must have distinctive theme, movement, and rhythm; no rhyme scheme is necessary, but neither will rhyme be punished…” – H.R.R.

There is a $100 grand prize and five runners up will each receive one paperback from Sue’s collection of published books (those who live in a region where the paperback is unavailable may receive an e-Book instead).

The contest will close at midnight on Friday, February 19, 2021. Winning entries will be announced and read at CarrotRanch.com/blog on March 22, 2021.

I hope you would participate and enjoy the fun!

You may find Books by Sue Vincent and those written with Stuart France available in paperback and for Kindle via Amazon.

May 14, 2020, prompt: In 99 words (no more, no less), write a story that answers the question, “What’s the first thing that comes to mind when you are in absolute danger?” Go where the prompt leads!

Flat Tire on the Freeway

“Today when I was on the freeway to downtown Los Angeles.”

“My car spun several times until the rear end hit the guardrail.”

“I held the steering wheel but released my foot from the pedal. After the car hit the guardrail, I saw the cars were 1,000 feet away. A police car zigzagged to slow down the traffic. Then he used the speaker to escort me to the next exit. I felt the angel created a shield around me.”

“The angel surely watched over you!”

May 7, 2020, prompt: In 99 words (no more, no less), write a story to nourish. The characters can nourish or be nourished. Go where the prompt leads!

“I’m amazed Rosie has changed so much since we adopted her six months ago,” said Sam.

“For a while, she went to the corner and face the wall every time I talked to her.” Elaine still puzzled.

“The social worker suspected something happened in her previous foster home.”

“I admired your patience. You showed your affection by physical touch, warm smile, and inviting gesture instead of talking.”

“I’m pleased she trusts us.”

“It took us six months to break the ice.”

“She talked and called me Mom two days ago. It melted my heart.”

Charli Mills Carrot Ranch – April 23, 2020, prompt: In 99 words (no more, no less), write a story about distance dating. It can be any genre, era, or setting. Who is dating, and why the distance? How do the characters overcome, accept, or break up because of the distance? Go where the prompt leads! 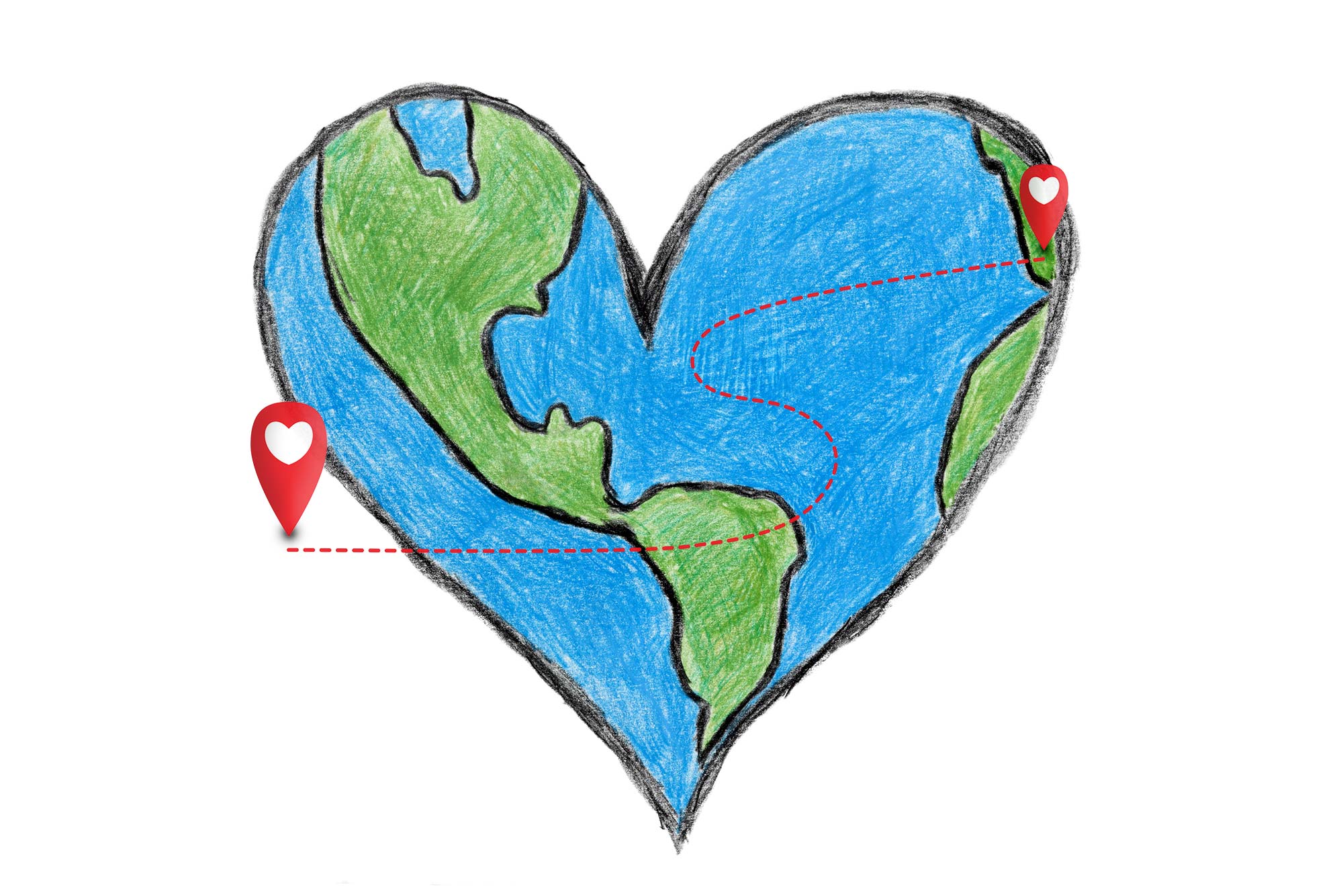 Felix went from London to Hong Kong for a summer vocal recital. His mom took him to London when he was thirteen after his dad passed away. A friend connected him with Shirley to be his accompanist. He had one week to practice. They practiced every day at her house and had lunch afterward.

Felix was excited about the success of the performance and signed up to return the next year. The two corresponded after Felix returned to London. The engagement took place in spring the following year and the wedding bell rang in summer instead of singing performance. 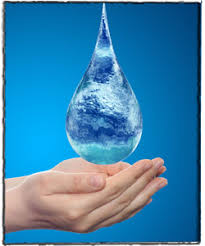