Thank you, Miriam for having me and the fairies here today to celebrate “Tree Fairies and Their Short Stories” release day!

Tree Fairies and Their Short Stories is set in a place I adore. I have a deep love of nature and have lived in the forest for 31 years. Although, I visit the ocean often, as it still calls to me. I have considered living in the trees above the sea… maybe someday. Redwood forests have always felt magical to me, and anytime I can visit one, I do.

For Mother’s Day 30 years ago, I received a sequoia tree to add to our forest. It has grown faster than I expected, and with it comes that redwood/sequoia magic that is so strong in my story.

Here are some redwood tree facts:

2. They are believed to have been around in California for over 20 million years.

3. There are redwoods over 2000 years old still standing.

4. They are resistant to insects, fires, and rot.

5. There are three types of redwood trees: Dawn Redwood, Giant Sequoia, and Coastal Redwood (this is the one in my story.)

When reality and magic meet in the forest

It’s 1969, and twelve-year-old Daniel Burns is camping in the redwood forest with his family. Danny wants to listen to his music and read, but his family has other plans. S’mores around the campfire and stories end their first day. The family is sleeping soundly in their secluded tent when Danny wakes up and finds his sister, Colette, is missing. Assuming she went to use the outhouse, he goes after her. When he finds his sister, they discover there is a thin veil between reality and fantasy.

Two bonus short stories offer a glimpse into the magical world that finds Danny and Colette. These hidden beings not only share our world but have a role in protecting their forest.

“I had a dream about them,” I replied before I could stop myself.

Colette was studying the treetops like she was hoping to find fairies.

Dad tossed me another marshmallow. “Tell us about it, Danny.”

I pushed the dirt around with my sneaker. “I don’t think—”

“Please! For me? Pretty please with sugar on top!” Colette’s eagerness was contagious.

“It’s just a dream, but I guess I could try to tell it like a story. You know, because we’re around the campfire and all.”

“Good idea! Thank you for sharing this with us.” Mom’s smile gave me the courage I needed.

“Well, okay, but don’t expect much. I’m not a writer like you.” I cleared my throat and finished my cherry Kool-Aid. The silence was heavy with expectation, which made my palms sweat, but part of me wanted them to hear this. So, I took a deep breath and started. “There is a forest where the fairies live in the trees. No one sees them except the squirrels and birds. Until one day, this boy and his family were camping in the woods. The boy went off by himself while wishing he had his tunes to listen to on his new radio. Bummed, he sat down below one of those giant redwood trees.

“He hung out for a while, watching two squirrels run up and down a tree. A nearby stream and a bird’s tune lulled him to sleep until a small branch hit his nose, waking him up. Rubbing his nose, he looked around and saw a bird directly above him. He shrugged and sank back against the tree and fell asleep again.

“Another branch hit him, startling him awake. This time there was no bird, so it had to be a squirrel. The sun had set, and the moon was rising. Soon it would be dark. He knew it was time to get back to his campsite, but he heard humming coming from above as he got up.

“He squinted and tilted his head back. All that he could see were needles, branches, and a darkening sky. He turned to head back to camp when a female voice began singing. It was beautiful, like he imagined an angel’s voice would sound, but he couldn’t understand the words. That’s when he saw the colors and thought they were dragonflies until they got within a few feet of his face. They were tiny, humanlike beings with silver wings. He almost fainted when the green one spoke to him.

D. L. Finn is an independent California local who encourages everyone to embrace their inner child. She was born and raised in the foggy Bay Area, but in 1990 she relocated with her husband, kids, dogs, and cats to Nevada City, in the Sierra foothills. She immersed herself in reading all types of books but especially loved romance, horror, and fantasy. She always treasured creating her own reality on paper. Finally, surrounded by towering pines, oaks, and cedars, her creativity was nurtured until it bloomed. Her creations include adult fiction, poetry, a unique autobiography, and children’s books. She continues on her adventure with an open invitation to all readers to join her.

Thank you so much for your visit to support Denise and

her excitement of the new release.

We welcome your lovely comments! 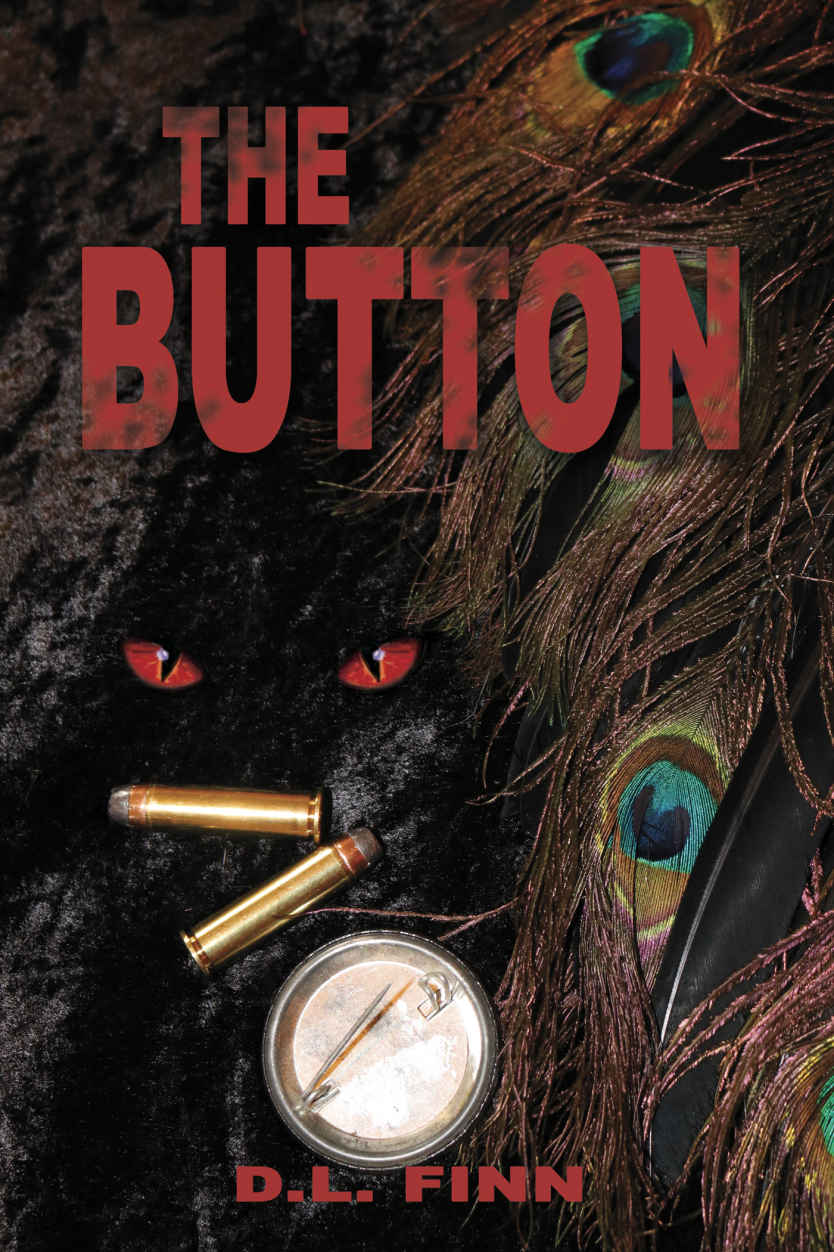