The theme of the Lens-Artists Photo Challenge from Ann-Christine correctly depicted the state of the world at the moment, “Chaos.”

According to Wikipedia, Chaos Theory is defined as “the field of study in mathematics that studies the behavior of dynamical systems that are highly sensitive to initial conditions – a response popularly referred to as the butterfly effect.” In other words, Chaos Theory refers to how meaningful and profound even the most seemingly insignificant things are and teaches us that nothing is trivial.

As of today, Schools in eighteen states in the USA are closed, affecting 20 million students. It does not include some states such as California, because districts closed schools voluntarily so far. Los Angeles Unified School District which is the second largest school district in the US with 734,640 students just announced closing of schools as off Monday, March 16, 2020. I went shopping the last few days. Within a few days, two major stores ran out of paper products, water, cold and flu medicines, can goods, bread and a lot more except some perishable items so far.

The California Governor announced on Thursday, March 12 to stop any gathering over 250 people. Disneyland is closed. Our church with several thousand members stopped all Sunday services and group meetings. Sunday services will continue with online streaming viewing.

My friend Debbie and I signed up to host a Spring Brunch on March 14 as a fundraising activity for the missionaries. After the church announcement, Debbie and I continued with the brunch for the fourteen ladies who purchased the event. Our logic was the gathering had sixteen people and some of them were in a meeting together less than a week ago. None of these ladies had any symptoms of illnesses.

It turned out to be a joyful gathering at Debbie’s beautiful home. We teased each other by giving elbow hugs. The ladies appreciated us for keeping the brunch. They lingered for a long time to chat and enjoy the cozy social time together.

Ann-Christine reminded us that, “Let us focus on the possibilities, staying on the right track. Maybe nothing will be quite the same again – but let’s hope this chaos is the beginning of something new and positive.” 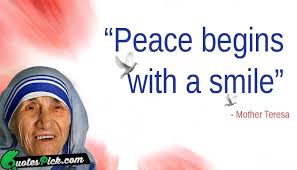 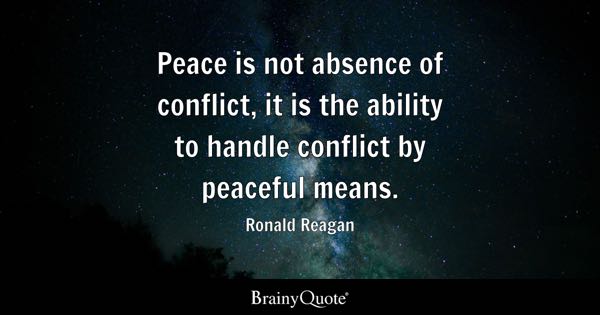 My deepest condolences to Bernadette’s loss of her son Andrew. Bernadette at Haddon Musings hosts the weekly post “52 Weeks of Thankfulness” and I was a proud participant.

“When he shall die,
Take him and cut him out in little stars,
And he will make the face of heaven so fine
That all the world will be in love with night
And pay no worship to the garish sun.

My dear friends, it is with a very great sorrow that I tell you that my dear son Andrew died yesterday.

We had a wonderful Christmas in Portland, Oregon. It was such a precious and fun time to be with our daughter and son-in-law.

In a five-day time, we went to Christmas Eve service, played board games or card games on three days, had home made waffle and veggie breakfast. For a dinner, we made pizza with personalized toppings, and chocolate chips cookies from scratch.

Then went to see Star Wars in a theater, and watched two movies at home; also went to see the Christmas lights on Peacock Lane.

On our daughter’s birthday, we had a wonderful dinner at her favorite restaurant. It was a relaxing, memorable family Christmas.

Quite a few years ago

Had a retreat at a Mission.

No newspapers, no television,

No phone calls outgoing or incoming,

Certain hours of the day –

No conversation with anyone.

Relaxed walk in the Mission,

Searching of the heart and soul,

Mind on the reflection.

Retreat such as this

Was hard for some

Who was constantly in action.

By the second day

Some made a commitment.

Through the quietness, non-action,

Came the renewal of inner strength and peace .