Another week of fabulous entries of creative poets. You’ll enjoy this recap from Colleen’s Poetry Challenge. D.G. Kaye, the Poet of the week wrote a excellent double Etheree.

The prompt words for Colleen’s Poetry Challenge this week are Afraid and Grave – #SynonymsOnly.

Eleven years ago this time, a drastic decision was made that changed my life. I was diagnosed with melanoma cancer in the female organ. The doctors proposed a treatment plan using a combination of five aggressive drugs. My daughter and I read the descriptions and the side effects of the drugs, I commented, “The drugs may kill me before killing the cancer.”

It was a tough decision to make and I had to make it fast. The caner went from stage II to stage IV in three months. Without the treatment, I would have died sooner. With the treatment, there was a chance to live. I wanted to live for a while longer to enjoy the reunion with my daughter after five years of isolation, seeing her only once during those years. I accepted the six months of harsh chemotherapy, three surgeries and one month of radiation. I’m grateful to be alive.

Not fear of dying

END_OF_DOCUMENT_TOKEN_TO_BE_REPLACED

The prompt words for Colleen’s Weekly Tuesday Tanka Poetry Challenge are Ghost and Hollow. Synonyms Only. 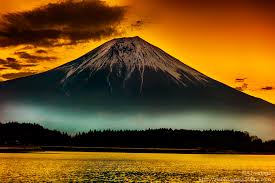 Mr. Taniguchi hooked one end of the rope to his waist belt, attached the other to the entrance post of Aokigahara Forest located along the foot of Mount Fuji. He released the rolling rope as he proceeded, passing the sign of “No Entry.”

He saw many strings but found them ended in bushes. Hours into the patrol, he discovered a pair of weathered shoes. Brushing the leaves aside, a skeleton was revealed.

He took photos, got out several signs and nailed them on the trees. They read, “Don’t Commit Suicide. Your Life Is Precious.” He traced his way back. 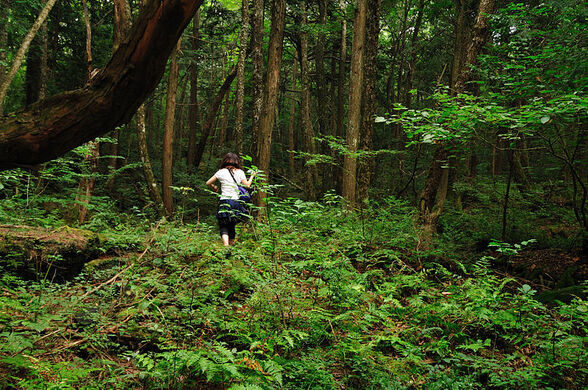 The fall season is a delightful time to be in Portland, Oregon. The leaves are changing colors. Some trees are changing gradually. some changed completely. I’m glad my camera is always with me to capture these moments.

Performs the gorgeous show of

END_OF_DOCUMENT_TOKEN_TO_BE_REPLACED

The prompt for Colleen’s Weekly #Tanka Tuesday #Poetry Challenge is Plan & Finish, #SynonymsOnly. I use Order for Plan and Match for Finish.

Enjoy this piece of fabulous art! 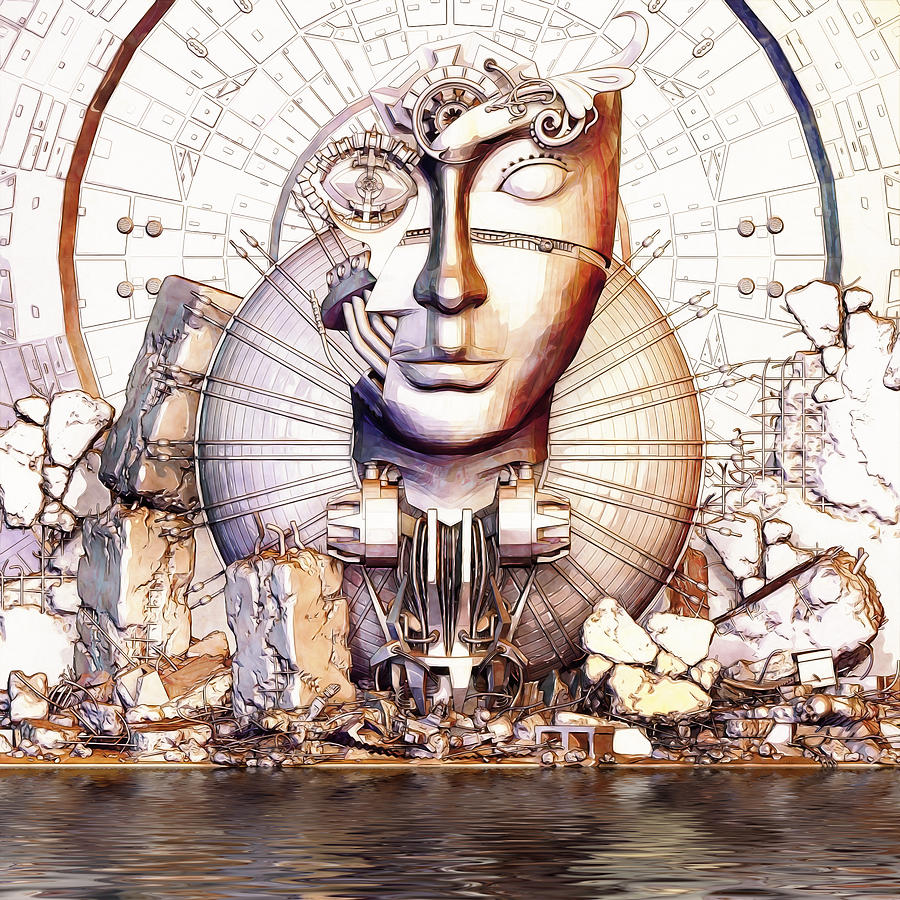 Below the introduction is a quote from the psychiatrists Carl Jung.

Carl Gustav Jung was a Swiss psychiatrist and psychoanalyst who founded analytical psychology.  Among the central concepts of analytical psychology is individuation – the lifelong psychological process of differentiation of the self out of the individual’s conscious and unconscious elements. Jung considered it to be the main task of human development. He created some of the best-known psychological concepts, including END_OF_DOCUMENT_TOKEN_TO_BE_REPLACED

Join 11,122 other followers
Follow The Showers of Blessings on WordPress.com