My deepest condolences to Bernadette’s loss of her son Andrew. Bernadette at Haddon Musings hosts the weekly post “52 Weeks of Thankfulness” and I was a proud participant. 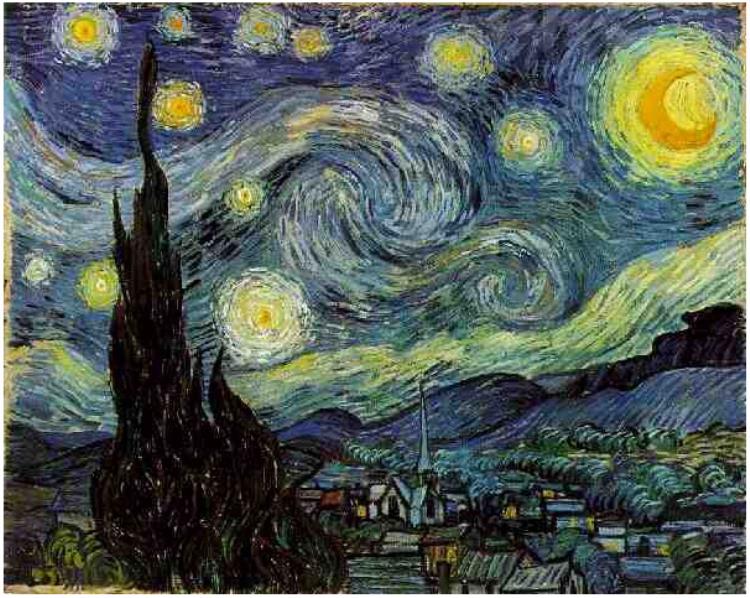 “When he shall die,
Take him and cut him out in little stars,
And he will make the face of heaven so fine
That all the world will be in love with night
And pay no worship to the garish sun.

My dear friends, it is with a very great sorrow that I tell you that my dear son Andrew died yesterday. 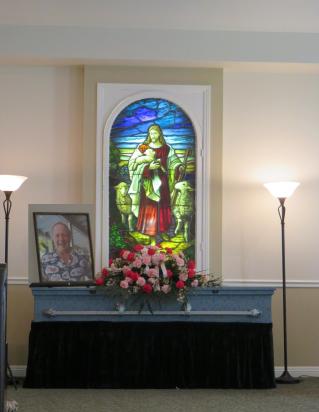 Randy’s anniversary of his home going is coming up in ten day. How time flies. I still remember January 3, 2016. Randy joined us to celebrate my husband’s birthday. We went to see Star Wars at Irvine Spectrum, and had lunch together. It was on Saturday.

The following Sunday, eight days later, his relative came over to tell us that Randy had a mountain bike accident. He and a gym buddy went on a mountain bike ride. The bike hit a big gap and made a somersault flip. He got thrown off the bike, head and face fell forward and hit the ground. Apparently his face was smashed badly. He was rushed to the emergency room close by; but pronounced dead as soon as the ambulance reached the hospital.

Randy was our neighbor who lived two doors down the street. He was my husband’s best friend for twelve years ever since he came back to live with his parents. They went to the gym work out together. They had Friday Movie and Pizza day for a while. After my husband got a mountain bike, he also got one. They started riding on the trails in the city and beyond. On special occasions, we had barbecue together. He came over to our house for game nights. For more than a year before his passing, they switched to another restaurant on Fridays to hangout, and I became their designated driver!

Randy was a lighthearted guy. He was recognized by his laughter. He had tons of friends and some were high school friends. He had one friend since they were three years old.

What impressed me the most was the way he took care of people. He took care of his ex-mother-in-law every weekend for years, driving an hour each way. When she was not able to take care of herself, he helped her to move into a convalescent home close to him. On holidays, he would bring her home to spend time together. He did that until she passed away.

The last person he took care of was his mom. His dad passed away years ago. His mom was diagnosed with ALS. He took care of her to the point when she could only communicate with her eye movements.

After his mom passed away, he had an estate sale to clean up the house. He had the house painted inside and out, and got new furniture. It seemed like he finally could relax and take care of himself. We were so happy for him and teased him that he could settle down for life.

Who would have thought that God would take him home right there and then so he would have his eternal rest? We miss you, Randy! Whatever questions you might have in life, you are sitting down with Jesus, face to face, and got your answers now!