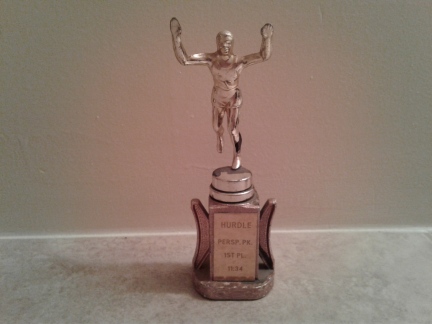 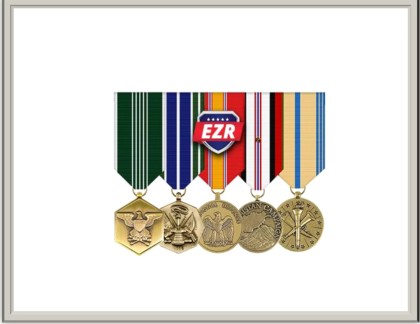 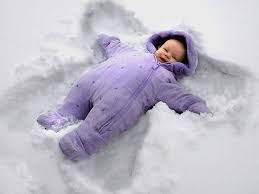 Creating their own magic 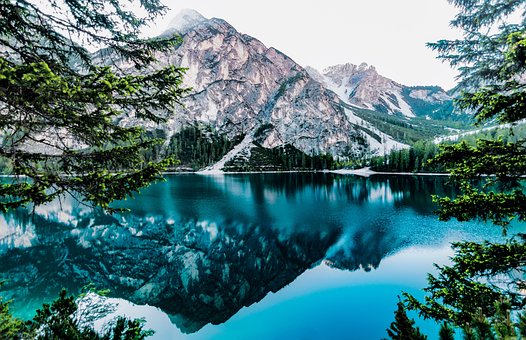 China’s latest population data reveals that male population is currently 708.15 million, with a female population of 674.56 million. This marks China’s problem with gender imbalance, as there are now 33.5 million more men than women.  January 23, 2017

Skewed sex is the new problem

Note: In 1979, China imposed a one-child family policy. For Chinese, having a son means carrying on the name of the family. Women would try their best to have a son. On October 29, 2015, it was reported that the existing law would be changed to a two-child policy, but it didn’t reverse the impact of the previous 35 years. 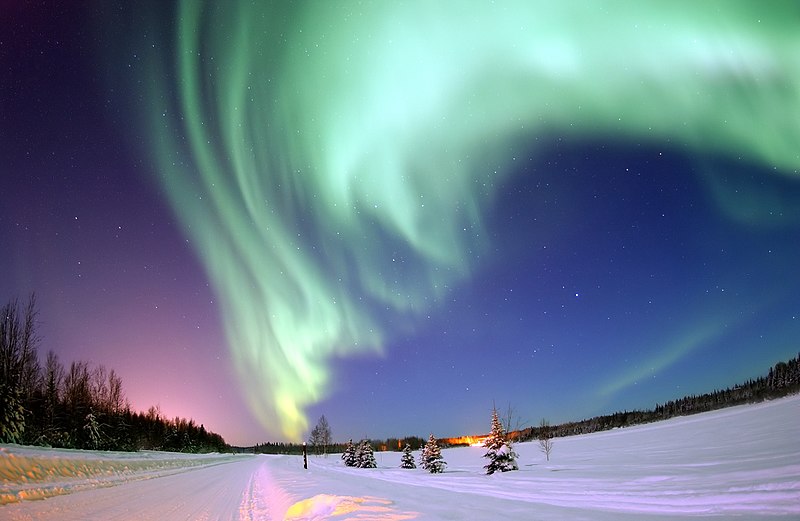 Light Show dancing in the space

The words for this Weekly Tanka Prompt Challenge are “Portrait & Lady.”

I used to live in Alhambra, California, a city close to Huntington Library in San Marino, California. During those days, there was no admission fee. A minimal fee per car was required as a donation. I made frequent visit to the Library. The Huntington is situated on approximately 120 acres of land with Botanical Garden, Library, and Art Collections. The portrait of Sarah Barrett Moulton: Pinkie is a permanent collection of the Huntington. Hanging opposite to Pinkie is The Blue Boy by Thomas Gainsborough.

I have both prints hanging in my living room. 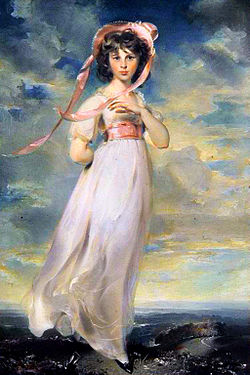 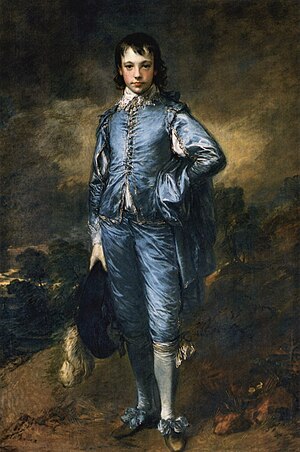 Here is the Tanka: Portrait & Lady

Her gaze right into your eyes

Made lively by the artist

Destruction of land and plants

Kiwinana at Ramblings of a Writer:

Photo by Gwen Weustink on Unsplash

Deserve rights as do human

Eat from the same soil 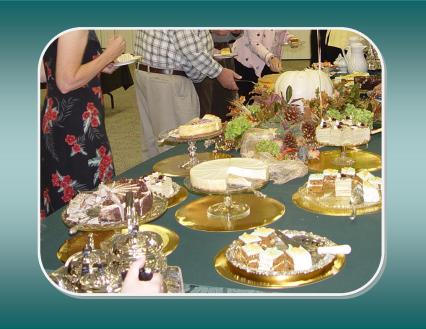 Discipline is what I need

No excuses when party